The Yachting Festival in Cannes is held annually in September in the bay of Cannes. This year’s show runs from the 11th – 16th September and being the first of the season, many boats and yachts are presented as a World Premiere. As a result Cannes is Europe’s leading in-water boating event with all the major brands attending.

This year is an exciting year for the brands represented by Ancasta due to the volume of new models that will be available to view for the first time and many with the opportunity to sea trial. If you are in the market for a new power or sail boat, there is no better event to view the comparative ranges side by side at the same stunning venue. 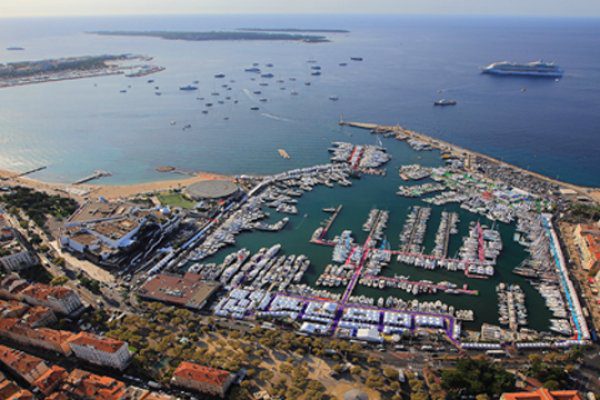 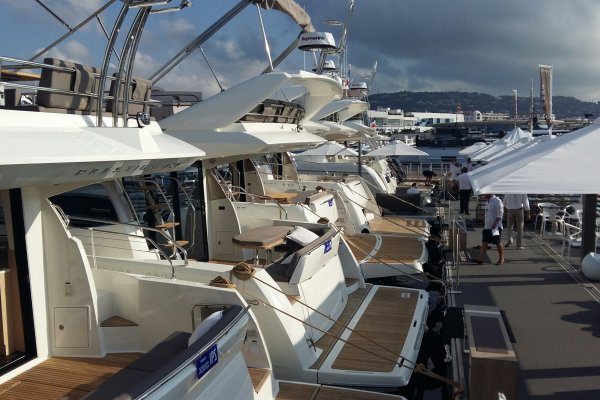 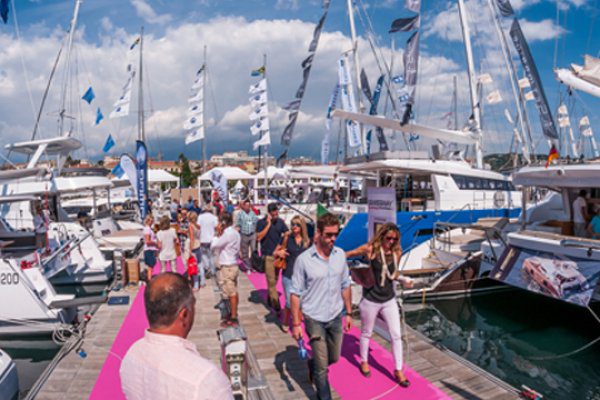 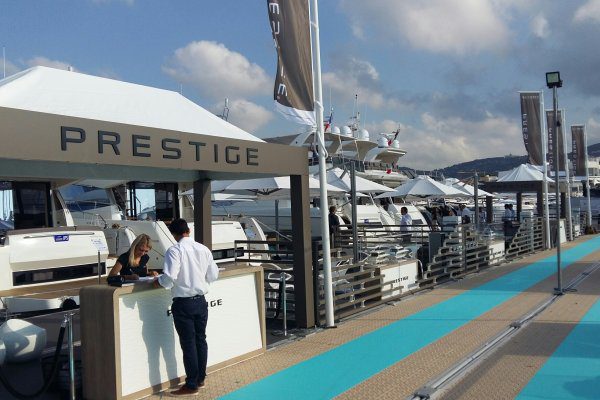 Book your appointment to view

Dedicated to life and freedom, born of a dream combining travel and the comfort of large volumes.

Launched 25 years ago, the Prestige range of motor yachts success is founded on a few simple concepts: all living spaces on one level, 360° panoramic views, and an independent owner’s suite.

Long cruises, fishing, quick trips, sport and great sensations. Oceans, seas, lakes and rivers. All types of boating, all types of pleasure, and all horizons in seven ranges and forty models. There is a dream to suit everyone.