Must be fast, seaworthy, comfortable and safe.

CNB (Construction Navale Bordeaux) was founded out of necessity back in 1987, when a German professional footballer, Dieter Gust needed a yard to finish the build of his own 80-footer. He employed an experienced yacht skipper as his right-hand man, and set up shop in a listed Eiffel-designed furloughed shipyard on the right bank of the Garonne river, opposite the old city of Bordeaux. The 5-masted France II came out of this very same yard back in 1911.

CNB specialised in aluminium structures, but very quickly got involved in steel and then composite yachts, and most recently carbon yachts too.

Alongside the building of some of the most famous of superyachts such as Mari Cha II, Grand Bleu, Only Now and Chrisco, CNB also got involved in building passenger ferries and larger fishing vessels, maintaining some of the Beneteau heritage. Using superyacht know-how, the groups purchasing power and production techniques, the synergies were immense, enabling CNB to become a key player in the 70-120 foot yacht market. The launch of the semi-custom yachts division started in 2008, with the appointment of Philip Briand for naval engineering. First came the hugely successful Bordeaux 60, of which 44 were built over an eight year period, followed by the 76, and in 2017, the 66.

In 2020 CNB was acquired by Solaris, production moved to the state of the art production facility in Aquileia, near Venice and a new range was developed. The new model range retains its offshore capability and CNB DNA. Still from the pen of Philip Briand design, first CNB's and naval engineering the hulls, with distinctive Solaris quality.

Currently there is a new 78 in build as well as a stunning 88 ready to build. The first CNB 78 will be on display in Cannes in September 2023, with additional models to follow. 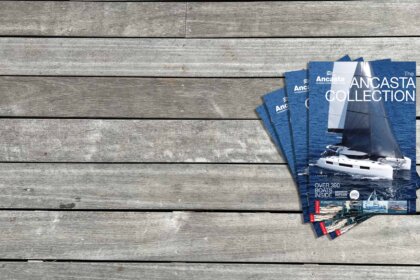 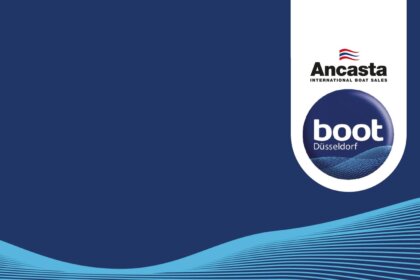 Boot Dusseldorf 2022 Cancelled due to Covid.
Find out more 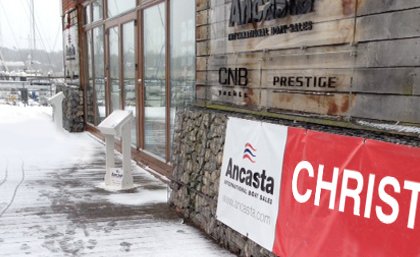 Wishing all our customers, suppliers and friends a very Happy Christmas and to announce that the Ancasta Offices are open all over the Christmas period....
Find out more 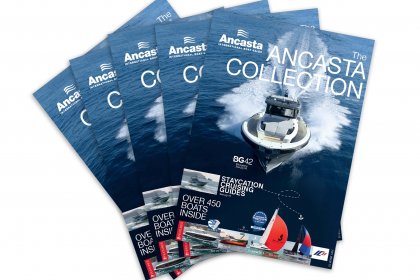 Welcome to the 23nd Ancasta Collection.After what has undoubtedly been an extraordinary twelve months, we are delighted to be able to bring you the latest news and events from the Ancasta Group.
Find out more 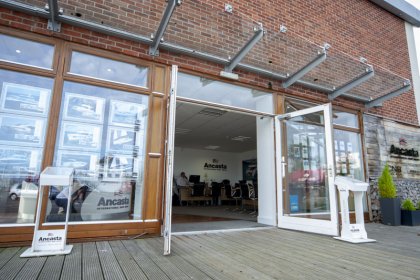 12th April Update – All our UK offices are Now Open!

Update 12th April 2021 - All our UK offices are NOW OPEN! If you are looking for a boat for this season or thinking of putting your boat on the market - call in today..
Find out more 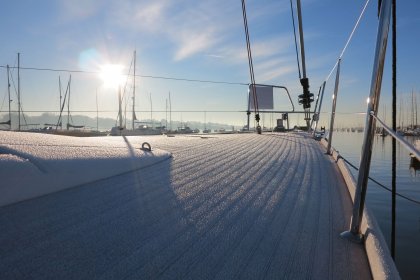 All our offices are operational in-line with government guidelines.
Find out more 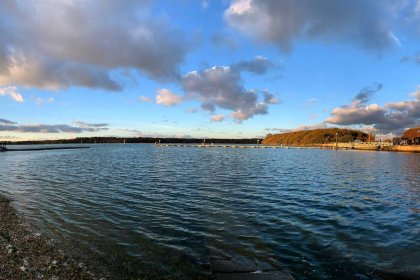 Extraordinary times call for a change in approach. Ancasta are working hard to enable customers to continue their boat search.......
Find out more

Ancasta is proud to being part of the phenomenal growth of the Beneteau brand for over 35 years!
Find out more 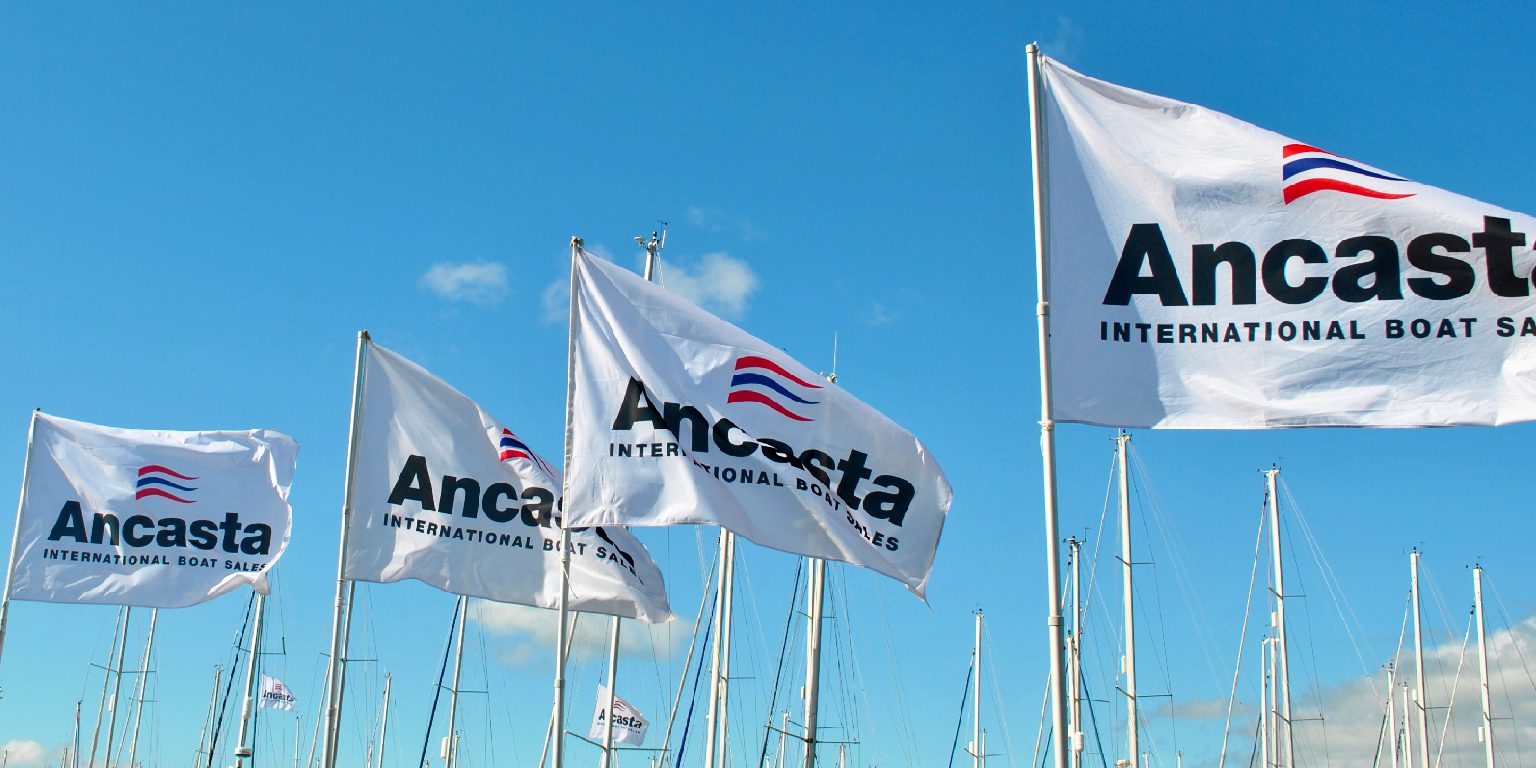 Although our offices are currently closed, we are still operating as usual although remotely and with the use of virtual tour tools and software....
Find out more 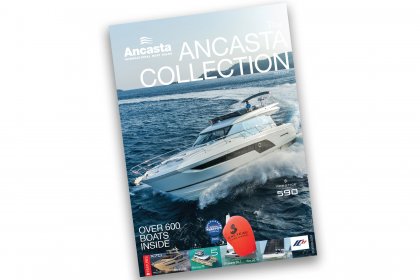 With over 600 new and used Sail and power boats and many features you will be able to sit back and find your new boat.
Find out more 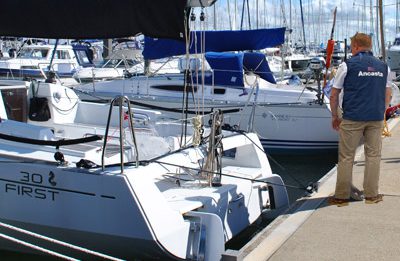 Unable to get to your boat at this difficult time? – Call us now….

If you are unable to get down to your boat at this difficult time, give us a bell and we will check on her for you...
Find out more 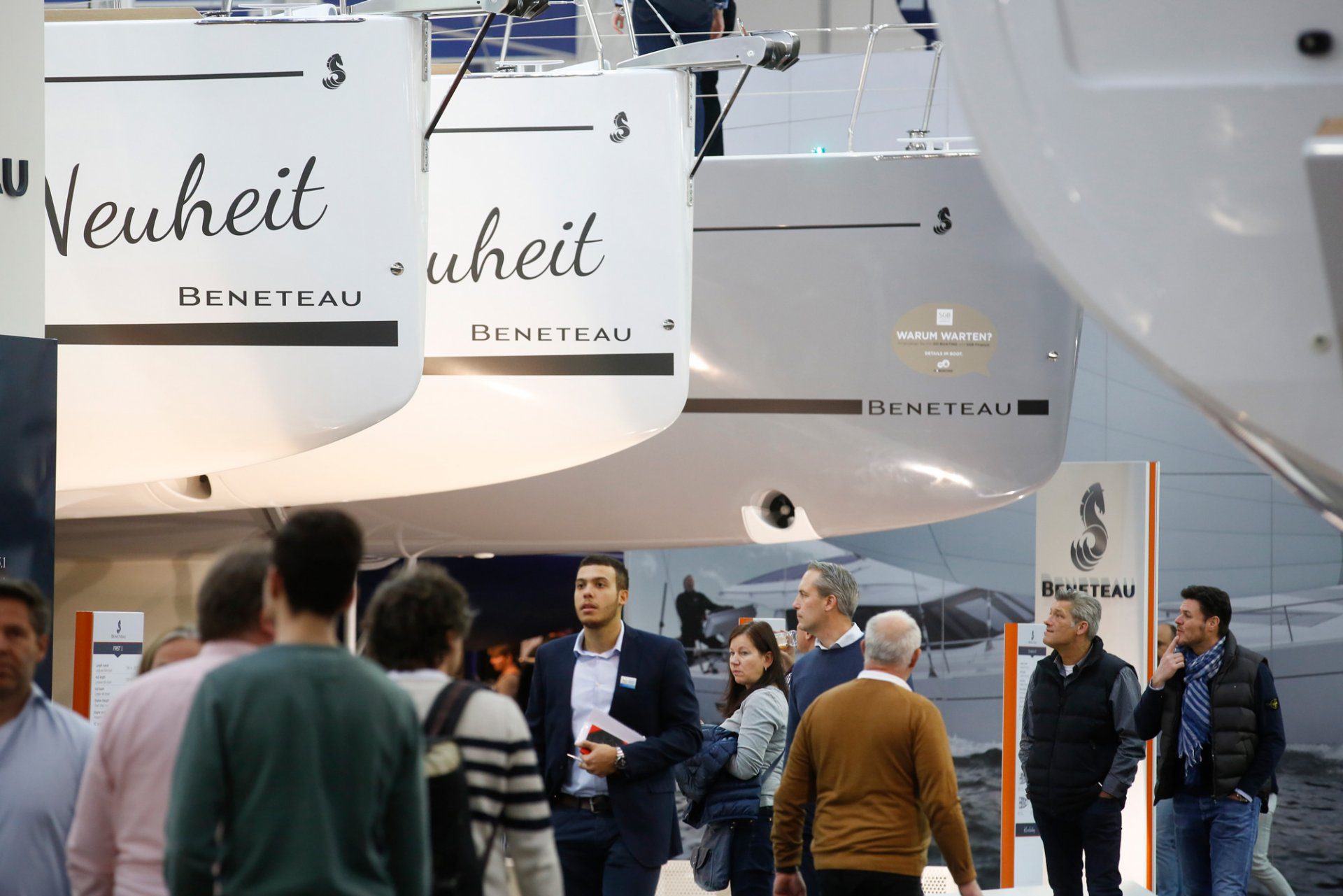 Ancasta teams will be on hand at Boot Dusseldorf 2020! 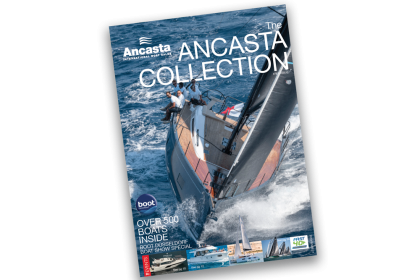 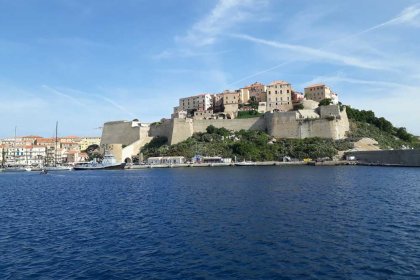 The 2019 CNB Rendezvous in Calvi, Corsica 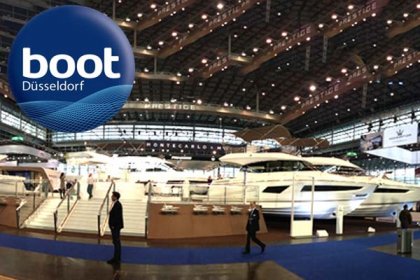 There is a fantastic array of power and sailboats from all the leading brands at this years Dusseldorf Boat Show and the doors open THIS Saturday. Be sure to secure your appointment to view.
Find out more 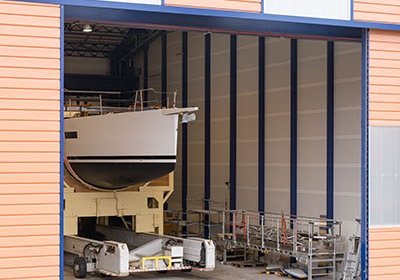 CNB launches the CNB66 in Bordeaux - the largest yacht maneuverable without crew.
Find out more 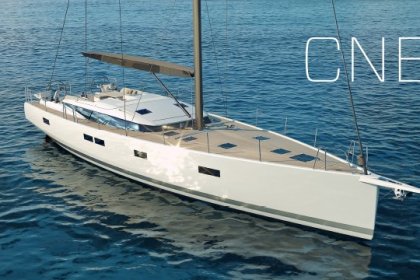 The new CNB 66: an innovative construction

Construction of the new CNB 66 is well underway. See pictures of the deck being fitted.
Find out more

The Easter Virtual Boat Show 1st - 5th April 2021. Take remote control of one of our brokers and explore your boat for this coming season.

11 Areas, 7 leading brands, brokerage, shared ownership, yacht investment schemes – it has it all!

The Yachting Festival in Cannes is held annually in September in the bay of Cannes. This year's show runs from the 11th - 16th September.

If you are looking for a new Power or Sailboat, there is nowhere on the planet better to see, compare, digest and make a decision.

Dates for the 2017 CNB VIP event in Bordeaux have been announced.

Each year the Ancasta Yacht Club looks to create series of fun, informal events that are open to owners looking to take their boats to places they have not been before, to places they are perhaps not comfortable cruising to on their own or simply open to those who enjoy cruising in company. With a professional skipper, the cruises are safe and a fantastic opportunity to try new things and share experiences with fellow boat owners.